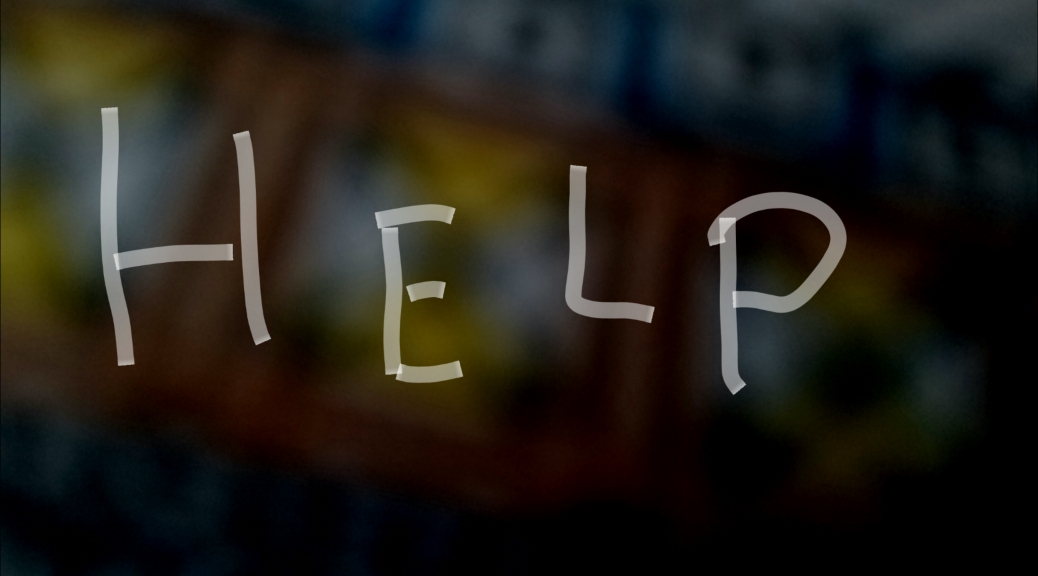 Clara Savoy had a problem. It had taken heroic maneuvering to manage an all civilian base on Gliese 667Cc, or Old Glieser, as they liked to say. The United Earth Force, or UEF, had wanted a presence, if not for strategic positioning then because they simply preferred to have their fingers in all of the pots “off-world.” Savoy’s stars had aligned though when three of the five-bodied committee had been former colleagues. They had not only granted her request to keep the base’s focus on research, and civilian at that, but they’d named her Director on the project. Everything had gone smoothly, too, until the last few months. Now, Clara Savoy’s fingers hovered over her keyboard while she wondered whose help to request. It was possible that she wasn’t as prepared for this assignment as she had thought.

The first mistake had been to allow Rosa and Pedro Abreu to investigate those samples in anything less than full quarantine. The mysterious sleeping illness that had spread throughout the base had nearly shut them down. By sheer dumb luck the Abreu kid, Juan, had been stargazing while he looked after the ill base, and the light from their red dwarf sun had cleansed those within its reach of the illness. Savoy had awakened a full day after most of the others were back at their duties. Everyone moved on as if nothing strange had happened, and Savoy had a suspicion that many of them had blank spots in their memories of the event. She didn’t, beyond what she had missed in the time that the illness had her.

She knew that she ought to report it, but she couldn’t bring herself to turn away the supply ship only a few months out. Their rations weren’t self-sustaining yet, and though she knew it was risky, she lulled herself into believing that it had been a fluke when nothing further happened.

The supply ship had brought welcome letters and favorite foods, as well as an influx of crew and scientists. The energy around the base was infused with optimism. Even Savoy gave in to it. Until today, that is. She had just returned from a disturbing breakfast in the cafeteria, where she had seen two versions of Eugene Mancovsky. The real Eugene had been reasonably startled to find himself sitting in conversation with Juan Abreu and Kiera Oakley. Again the Abreu kid. She needed to pay him closer attention. Both of his parents were brilliant. It stood to reason that his aptitude was above expectations.

Savoy sighed and took a swig of coffee. The screen gazed at her blankly, awaiting orders. Visitor Eugene had been pointing to areas on a topography map, asking that the drilling stop there.

“We like the light too much,” he had explained to Juan.

The visitor might be trying to protect something that they were getting close to discovering. Or, what if the light hurt them? She wasn’t sure she thought that a bad thing, considering the proximity of the drilling field with its… locals. Far too close for comfort.

“Life!” Rosa Abreu had said. “In a form we had never considered before. Every field of science will have to expand in order to accept and understand what we’ve found here.”

And there it was. Her problem. If she called in the military they’d come in to seal off the threat. Forget drilling. They’d come in with explosives. She wasn’t so sure, though, that they shouldn’t. Already they had survived what could have been an attack, and today, infiltration. Whatever these things were, they were able to take human form, and effectively at that. Eugene’s own mother hadn’t realized the impostor until she saw her son enter when she knew him to be in the room already. The locals had them at a disadvantage.

Then there was the supply ship to consider. It was a month already into the return journey. If Savoy called them back, they’d be able to make it just fine, but the reduced fuel could jeopardize their second return voyage once she was sure that they were free of contagion… or stowaways. And who knew how long it would take Dr. Brodin or the Abreus to figure out how to detect contagion in the first place.

If she did that, though, reported the recent events, thereby turning control over to the UEF, then the advancement that Rosa Abreu had talked about could go out the window. The Abreus might be allowed to continue their research, but control of their findings would be firmly in the hands of the UEF. Savoy didn’t trust them to handle that kind of knowledge wisely. Always with them, weapons were the primary focus.

“So, Visitor Eugene,” Savoy wondered, sitting back in her chair, “which were you? Ambassador or scout?”

“I do not fully understand these words,” a voice said from within her office. Savoy spun in her chair, already knowing that she would find Eugene standing nearby when she fully turned.

“Are you present everywhere?” she asked.

“How were you able to appear here?” she asked.

Eugene’s gaze fell on her computer and then snapped up again to meet her gaze. She thought she saw fear.

“You have been identified as the leader and your thoughts give us concern,” he said. “It was predicted that you would wish to have a conversation with us.”

“Oh? What did you predict we’d discuss?”

Savoy noticed the hairs on her arms pricking up and goosebumps forming. Fear indeed.

“What should I be afraid of?” she asked.

“Ineffective patterns,” Eugene answered. “Your conclusions do not make sense to us based on the patterns of your thoughts. There are unanswered gaps in your patterns that do not seem to concern you. They give us much ill-ease.”

“You have thought of us in three different ways. The first was as something in the dirt. The second was as enemy. The third was as a tool.”

“I haven’t thought of you as a tool,” Savoy protested, though what weighed far more heavily on her mind than being misunderstood was that these… things… could read her thoughts in addition to sickening her entire base and infiltrating anywhere, any time.

What tool could they mean? Her thoughts so far had been focused on the safety of her base and the crew of the supply ship.

“You wish to use the discovery of us to leverage your position among your people,” Eugene said.

Savoy felt her cheeks flush. That thought had been in there, though it hadn’t been formed so clearly as that. A discovery this big, under her directorship… the implications to her career were staggering.

“You have not once thought of us as compatible,” Eugene said. He cocked his head, as if listening or thinking. “Friend, you say.”

Savoy saw her opportunity and lunged on it.

“If that word wasn’t in my thoughts,” she explained, “it was only because that was assumed. Well,” she amended, “hoped for, anyhow. Friendship between us is the best possible solution.”

“Not so,” Eugene said. “The best possible solution is one that you have not yet considered, and based on the gaps in your patterns, would be unable to understand. We are willing to repair this for you.”

“I appreciate your offer,” she said carefully, “but I don’t want you making any changes to the way I think.”

“It has already begun,” Eugene said. “You will agree, once the repairs are finished, that our offer was appropriate.

Savoy’s hand found the keyboard. Her message still waited blankly, set to go to both the UEF and her oversight committee in her indecision. She typed four letters and hit send before whatever fix the locals had made to her mind could take place.

“We wish you had not done that,” Eugene said, and Savoy noticed how he didn’t much look like Eugene anymore.

She wasn’t alarmed, as she might have been before. In fact, she understood. She understood many things now, and she had work to do. There were many inefficiencies on her base that needed to be addressed. Starting with the actions that would result from the communication she had just sent… except she couldn’t quite understand how to make it work anymore. The machine couldn’t be influenced like humans. She frowned.